Connect to your local community! 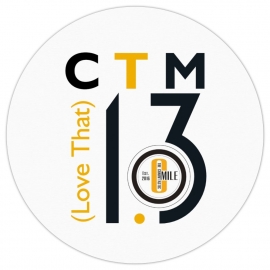 Find a Job or Staff Your Team

Bloodywood
Attending Interested
Camden Chat has new update
1 day ago Wednesday Bird Droppings: Running out of time
Paul Rutherford-USA TODAY Sports The O’s lose, Santander keeps hitting homers, a new pitching lab, and Stowers on Fenway. Good morning, Birdland! The Orioles’ offense has found its way up in Boston this week, scoring 23 times the last two days. Unfortunately, the pitching has gone in the opposite direction, allowing 21 runs in the same time. Normally, scoring nine runs is more than enough to win, but that wasn’t the case on Tuesday as the Orioles fell 13-9 to the Red Sox in game two of their series. The good news is that the Mariners also lost, so the 3.5-game gap between the Orioles and the final AL wild card spot remains. Of course, the marching on of time also aids the Mariners. The Orioles don’t just need to outplay the Mariners in this final week, they need to be perfect and hope for disaster out west. What has been particularly encouraging in Boston these last two days is the power shown by the Orioles offense. Fenway Park is a hitter-friendly venue, and it’s nice to see the O’s take advantage. Anthony Santander has hit four home runs the past two days, bringing his season total to 33. Adley Rutschman and Ramon Urías also added one apiece. It’s not like the Orioles have lacked power this season, per se. They rank 15th in MLB in home runs hit with 168. But the best teams in the league tend to hit more home runs, as evidenced by the top five in that category being the Yankees, Braves, Brewers, Astros, and Dodgers. Minus the Brewers, those are the teams with the best records in the sport. Emulating them isn’t a bad idea. The other individual positive from last night was DL Hall. The lefty was good, striking out three over two scoreless innings. It has been a rough first go at the majors for him, which is not entirely surprising. These growing pains should only help him in the long term. Game three of four takes place in Boston tonight with Dean Kremer on the bump to see if he can course-correct the pitching staff’s current trajectory. Links With new MedStar Health pitching lab, Orioles hoping to find ‘best version’ of organization’s arms | The Baltimore SunIt doesn’t sound like the Orioles are pioneers with this venture, but it is another example of them bringing the organization into the modern era. Also noted here is that the team has something of an advantage with their minor league affiliates being relatively close to Baltimore, allowing the young players to filter through this lab more often than many other clubs could. Stowers wasn’t scared of the Green Monster | Roch KubatkoFenway is one of those stadiums that every baseball fan seems to enjoy, for one reason or another. I have not had the chance to go in-person, although I hear the game-viewing experience is less than ideal. Several Orioles prospects evacuate Florida as Hurricane Ian approaches; Ed Smith Stadium used for sandbag distribution | The Baltimore SunIt sounds like Florida’s west coast is about to be pummeled by Hurricane Ian sometime today. Stay safe out there, folks. Orioles birthdays Is it your birthday? Happy birthday! Mike DeJean turns 52. The right-handed pitcher spent most of the 2004 season in the Orioles bullpen prior to being dealt to the Mets in exchange for Karim Garcia. The late Todd Frohwirth (b. 1962, d. 2017) was born on this day. From 1991-93, the righty worked out of the O’s bullpen, tossing nearly 300 innings and earning 10 saves. It is also a posthumous celebration for Grant Jackson (b. 1942, d. 2021), who spent parts of seven seasons with the Orioles from 1971 through 1976. This day in O’s history 2011 - The Orioles contribute to an insane final day of the season, beating the Red Sox 4-3 in walk-off fashion. The win caps off a late-season collapse for the Red Sox and keeps them out of the postseason. 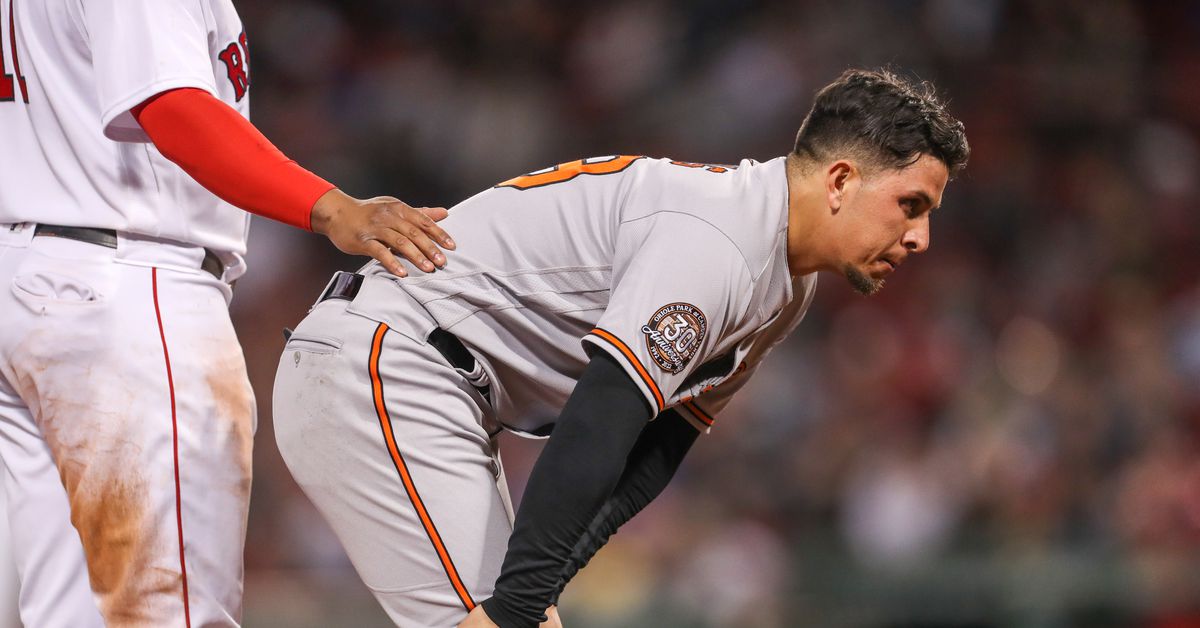 Bar & Restaurant
1702 Thames Street, Baltimore MD, 21231
WINE NIGHT
We offer several cuts of steak that change each week.
$10 Off Bottles of Wine with Entree on Thursday during dinner.