Are you a Baltimore guru? Be heard and share your experiences by becoming an 410area.com Contributor.Learn More!

Are you a local in the Baltimore area? Join your community and Get Connected with others in your area.Join FREE! 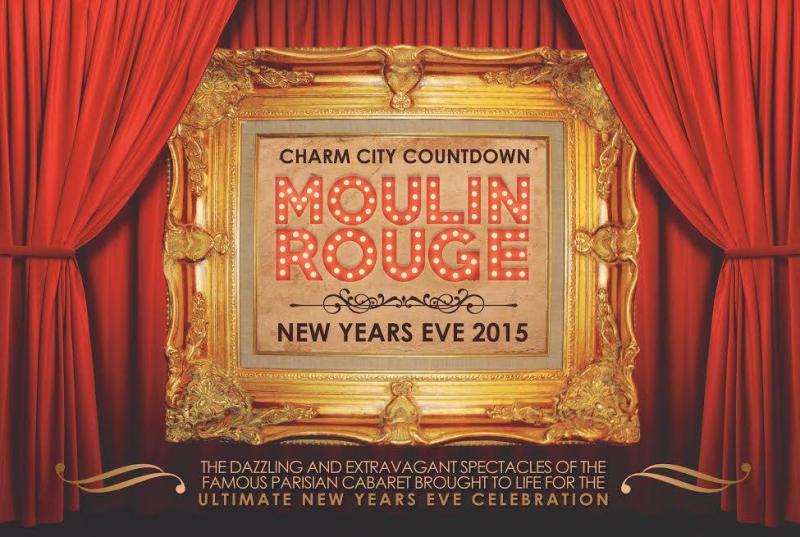 After all, this may be one of those rare nights that you get out and celebrate.  Maybe you just want an over the top best of the best New Year's eve experiences.

We have collected a list of New Year's Eve parties in Baltimore and around to help.  The be sure to check out our complete Guide to New Year's Eve 2015.

One of the biggest and best New Year's Eve parties in Baltimore is the Big Night Baltimore New Year's Eve Extravaganza taking place at the Baltimore Harbor Hotel just a short distance from the Inner Harbor.  An extravanganza you certainly don't want to miss.

The all-inclusive New Year's Eve party in Baltimore that features 10 party zones throughout the event with everything from live entertainment, VIP bars, dancing and more!  The event will be in the Towson area just north of Baltimore City.