Maybe Baltimore's Mother's Federal Hill Grille is decidedly worth your time, maybe it isn't, but one thing's for sure, when your bar and grill is voted as one of the top 25 sports bars in the country by Sporting News, you've got to be doing something right.

So, what makes Mother's worthy of an award like this?  Let's begin.

First and foremost, the food; Maryland crab cakes, a plethora of huge burgers, Caribbean-influenced fresh fish and seafood, ginormous salads, and over stuffed sandwiches just to name a few.

This is no bland, frozen-then-reheated, food either.  Mother's takes pride in the fact that 90 percent of their menu is homemade from scratch.

Of course, what would a sports bar be without sports and the drinks?  Mother's broadcasts all the big games including NFL, NCAA, and English Premier League Soccer on 20 big screen TV's throughout the restaurant.

Drink specials are available every day and typically include deals like $2.50 Miller Lites, $5 Ketel One 12-ounce mixed drinks, and $9 pitchers of Yuengling.

When Ravens season rolls around, Mother's opens its famous Purple Patio.  Opened in 1998, the Purple Patio is a tailgating mecca for Raven's fans before, during, and after their games.  A 10-minute walk from M&T Bank Stadium, the Purple Patio is the perfect place to warm up and cool down from the big game with a number of gre

Whether you're there to catch a game,  grab some drinks and appetizers after work, or dine with the whole family, Mother's Federal Hill Grille has you covered when you're looking for a great, tasty time.

Had a previous awesome time at Mother's?  Planning to go soon? Be sure to rate, review, and tell your friends about Mother's Federal Hill Grill on 410area.com! 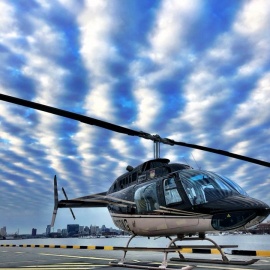 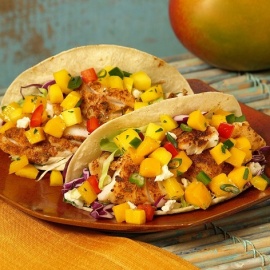